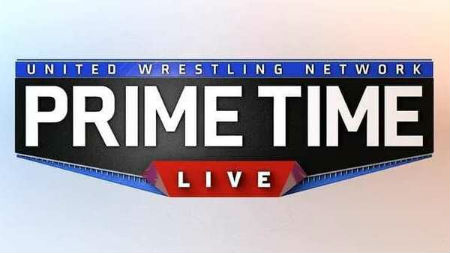 Preview and Fight Card : United Wrestling Network’s new show has arrived on FITE! Primetime LIVE is an all new, live weekly pay per view show. This unprecedented new series will be a grand showcase of acclaimed talent and competitors from all regions and different promotions across the globe in their quest to settle real-life feuds and attain championship glory – with an emphasis on the NWA and UWN Championships. Each week on UWN: Primetime LIVE anything can happen, in the ring and behind-the-scenes.