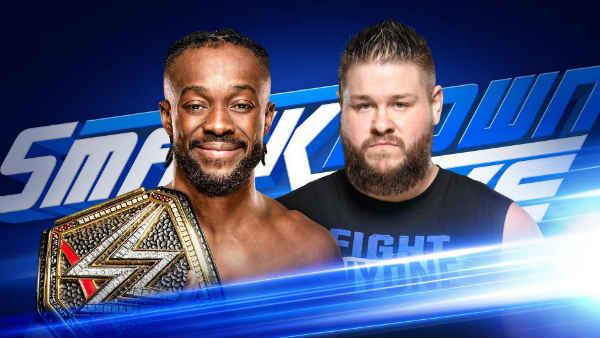 Though WWE Champion Kofi Kingston may have his focus on Dolph Ziggler and their battle at WWE Super ShowDown, The Dreadlocked Dynamo still has at least one other Superstar to worry about: Kevin Owens. Though KO came up short in his WWE Title Match with Kingston at Money in the Bank, the rivalry is far from over, as evidenced by Owens’ alleged attack on New Day member Big E last Tuesday. What will happen when Kingston and Owens write the next chapter of their rivalry? Find out tonight on SmackDown LIVE at 8/7 C on USA Network!