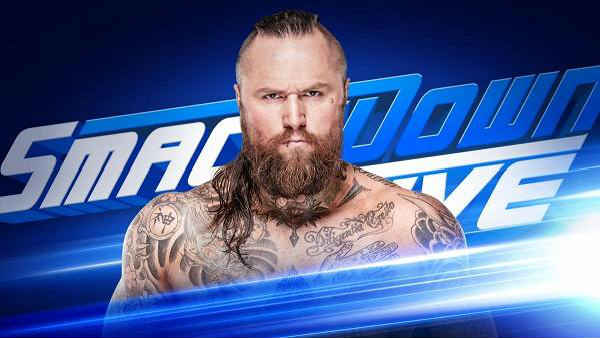 After bickering over who deserved a WWE Championship opportunity more, Kevin Owens and Dolph Ziggler were given the chance to earn a chance at a title, though not the one they were looking for. Shane McMahon made them join forces to battle Heavy Machinery, with the winner being placed into the SmackDown Tag Team Title Match at WWE Extreme Rules. Unfortunately for them, KO & The Showoff could not get on the same page, leading to Otis & Tucker’s victory. After another argument, Owens dropped Ziggler with a Stunner, declaring that SmackDown LIVE was his show. The two will get a chance to settle the score when they go one-on-one on the blue brand. Who will emerge victorious from this heated battle? Find out tonight at 8/7 C on USA Network!